When we got the project, Instagram was a secondary social network. The pictures were not adapted to Instagram’s size and texts were cut on the pictures and videos. Also, there was no profile style, the content looked dissimilar. Just some of the features were used in the profile. For example, Instagram stories were not used, there were no highlights, and there was no communication with subscribers and brand.

Therefore, we decided to use the KINOLAND cinema network’s corporate colors and create new content to increase network awareness and create a unified profile style. 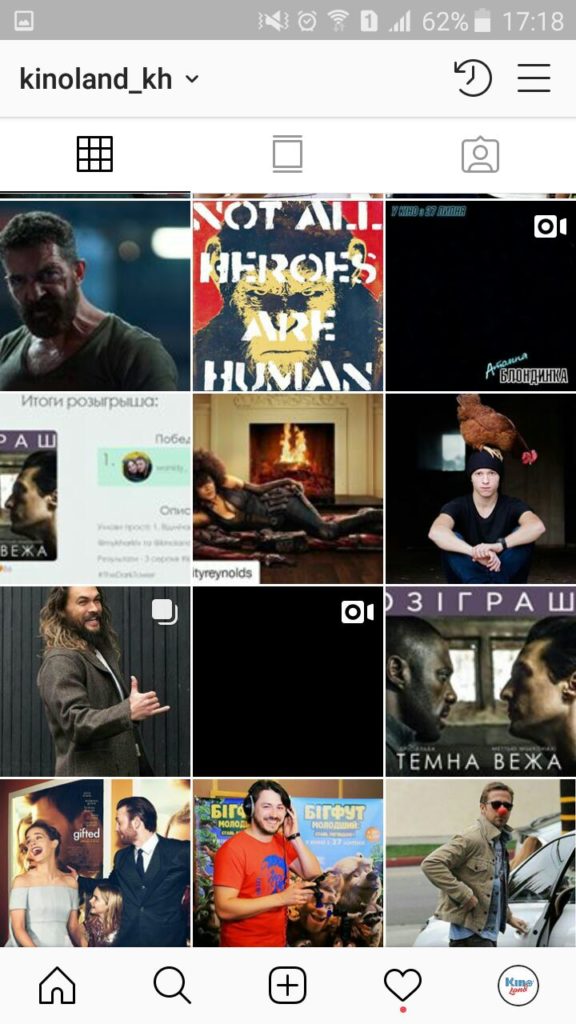 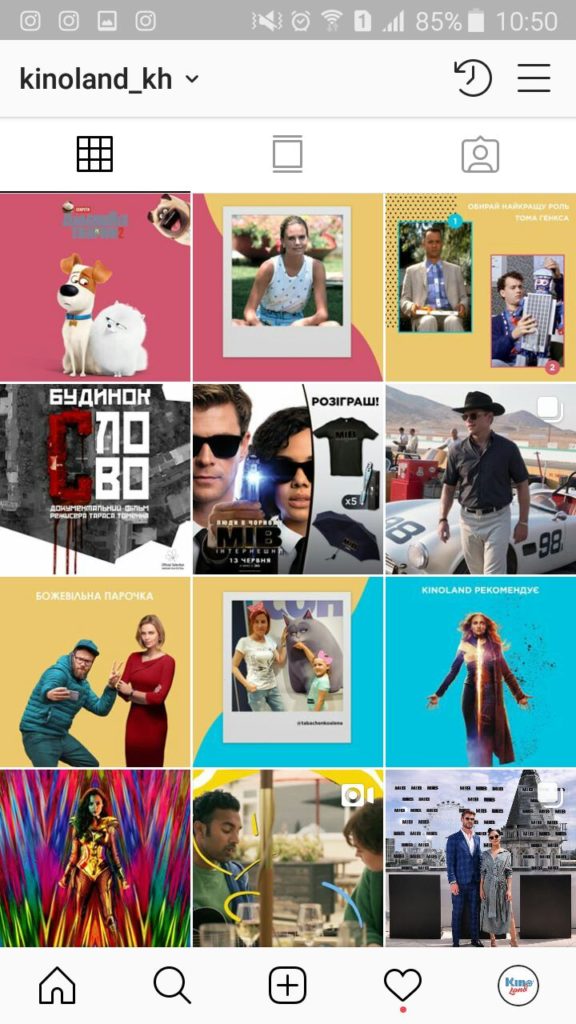 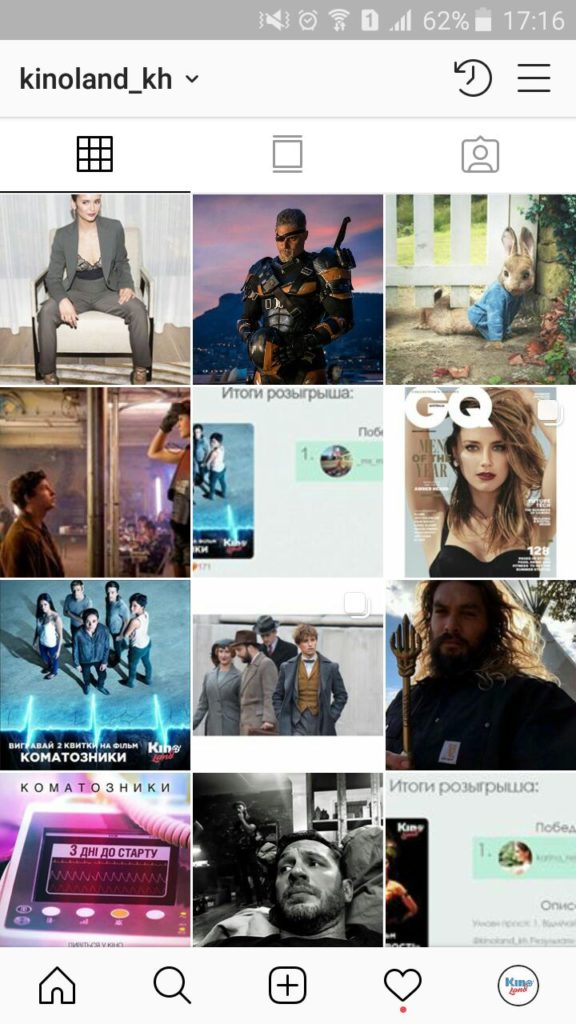 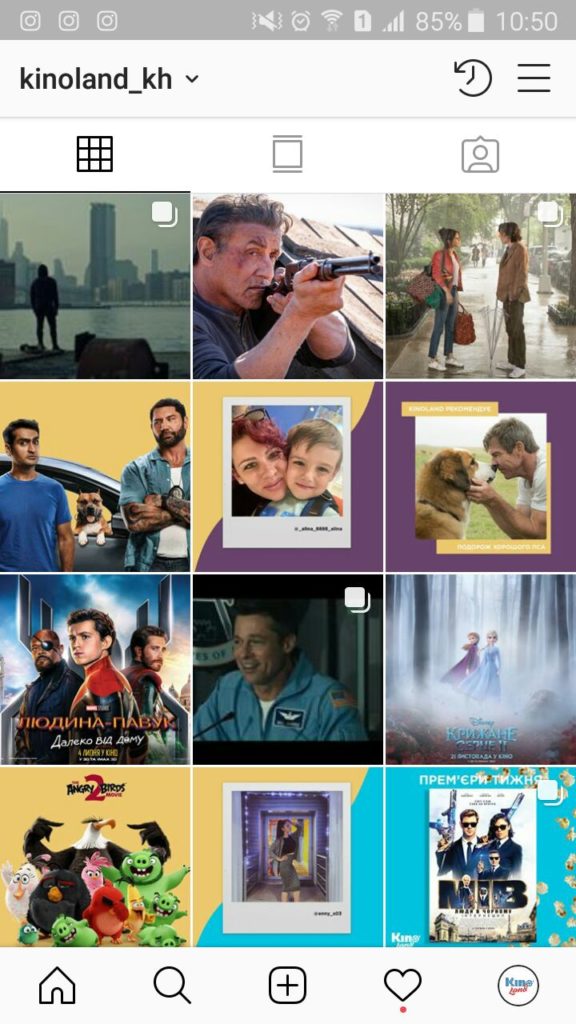 Incorrect setup of mass-following led to the fact that the account had a large number of subscribers from other countries, which, due to the geography of the cinema network, were not our audience. The using of not relevant and spammed hashtags also attracted non-target subscribers.

We unsubscribed account from all the untargeted users and launched targeted advertising on those people who are living in Kharkiv only.

In the process, we worked out headings and activation. Since the location of the cinema network is mainly sleeping areas of the city, where it is convenient to come with children, we focused on showing our cinemas as a comfortable, family cinema theatres near the house.

In order to reflect the main idea, we held a photo session in which we tried to show the main idea “KINOLAND cinema network – cinema theatre near the your house”. We showed a girl who came to the cinema in her pajamas and feels like at home: 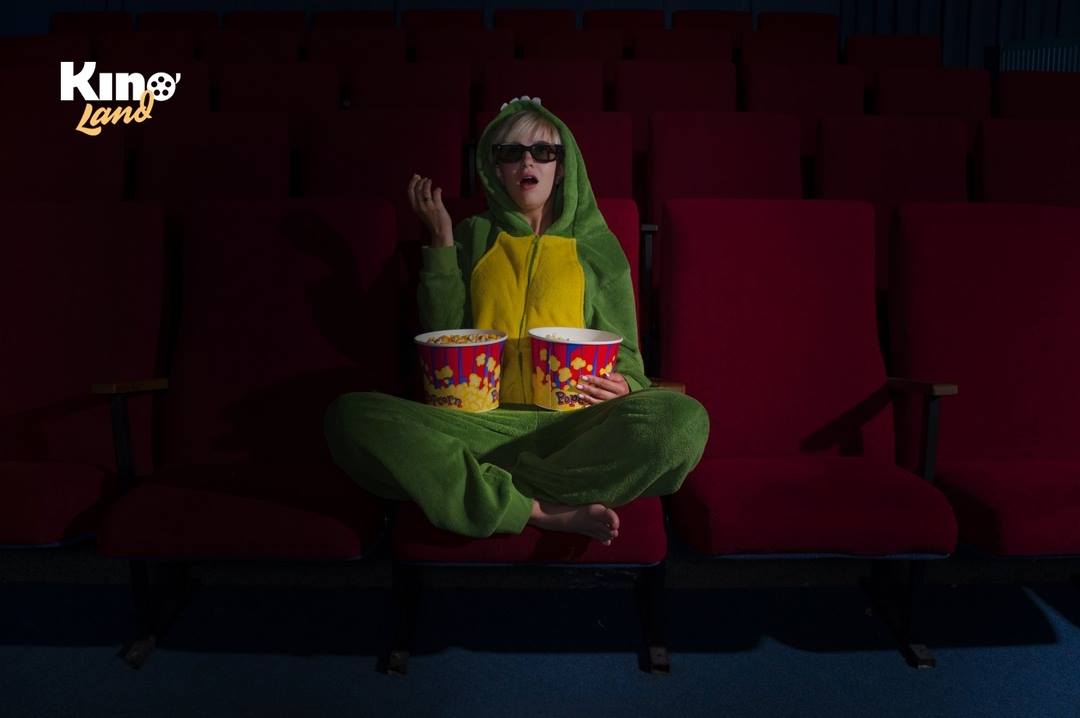 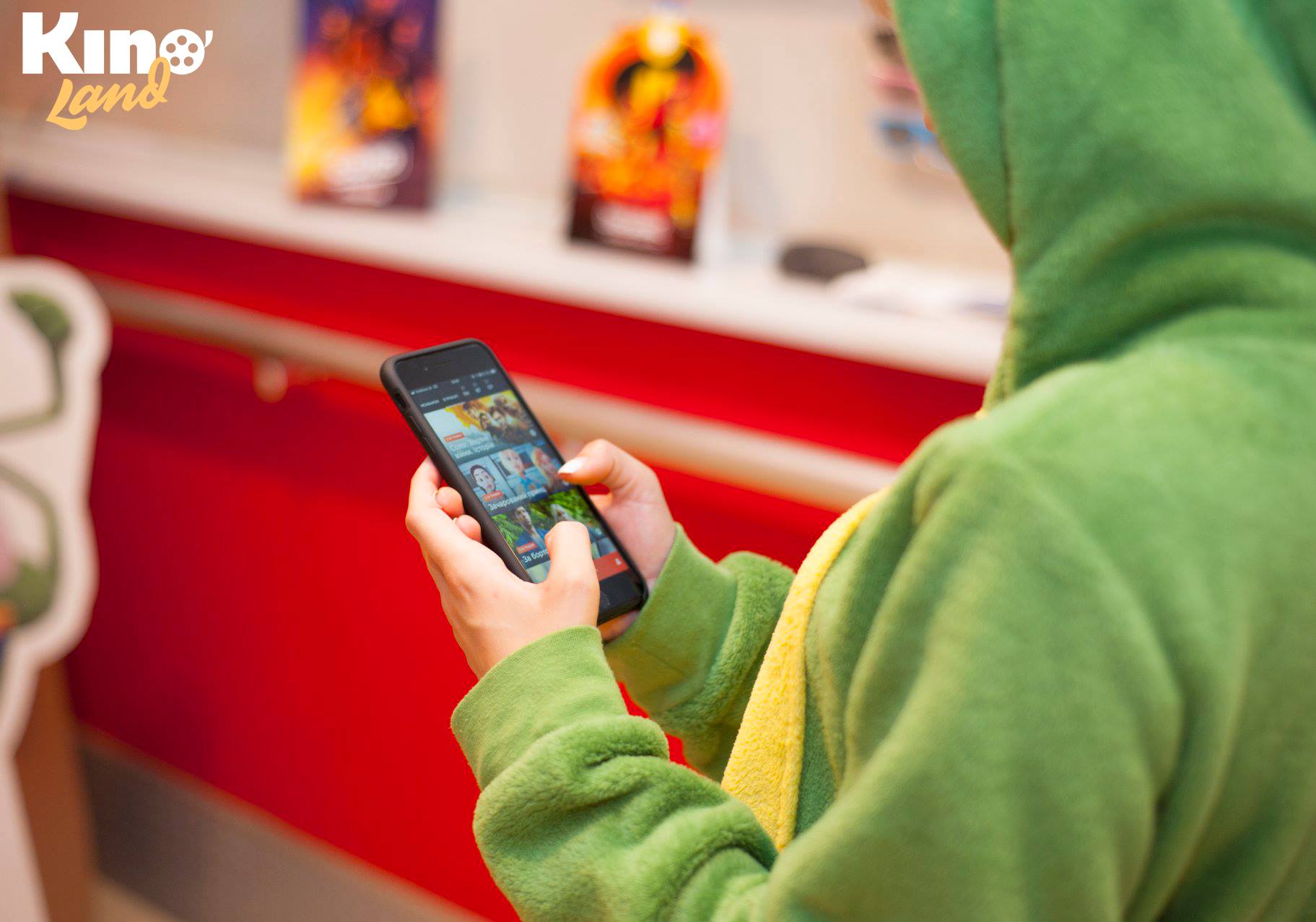 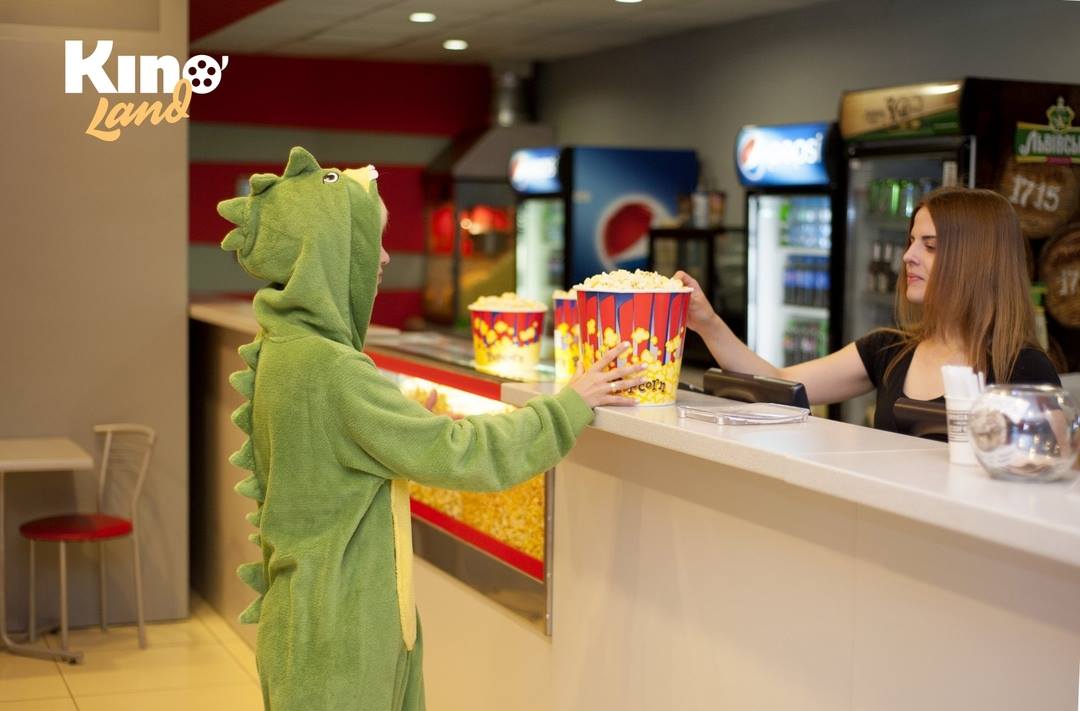 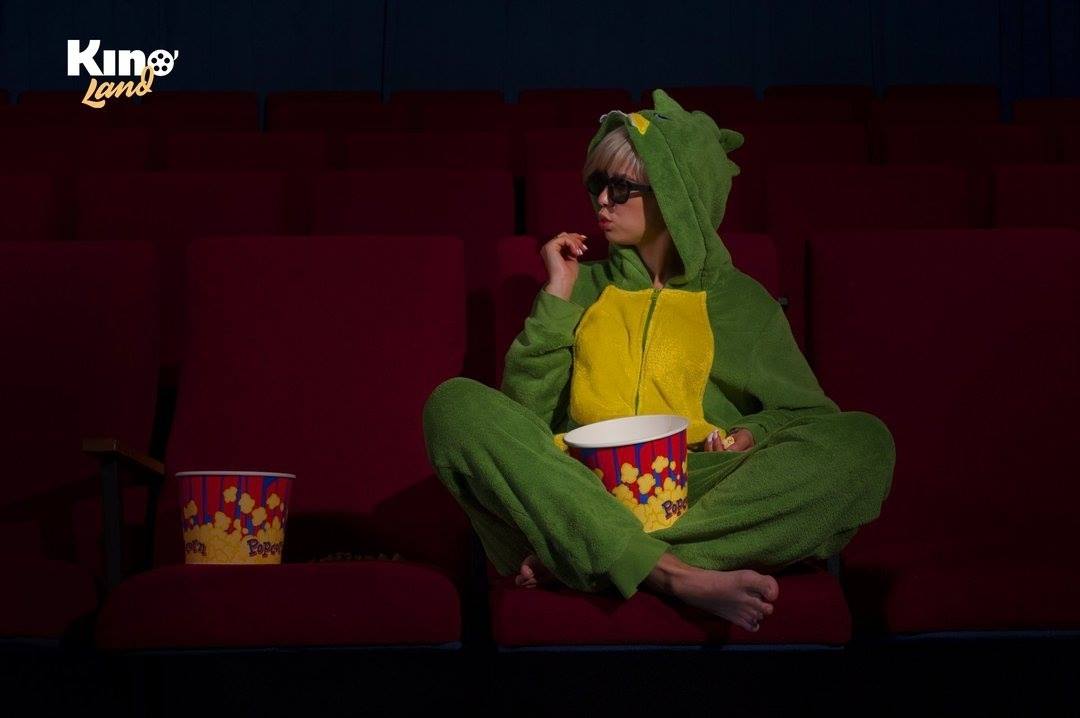 Also we created new attracted rubrics with questions and posts to increase engagement rate. It these posts users can discuss films and say what they like or not, guess which actor is on the photo etc. In the rubrik with useful conten we created posts with top premiers, discounts for students, recommendations from our team.

We started active communication process with our audience. Posted user’s content (like photo and stories reposts), answer to stories and more active answer to direct messages and comments. As a result — our followers started to be more active, we get more followers and more engagement. We got more market locations in posts and stories, more comments and messages.

In order to activate the audience in social networks and attract more attention to the social profiles, we launched a number of activations that were aimed at increasing the level of user interaction with content and subscription growth.

In June 2018 we launched a contest in which users could win a season ticket to the cinema on the whole summer. Under the conditions, users had to post on Instagram a post where they tell how will spend their summer with KINOLAND. 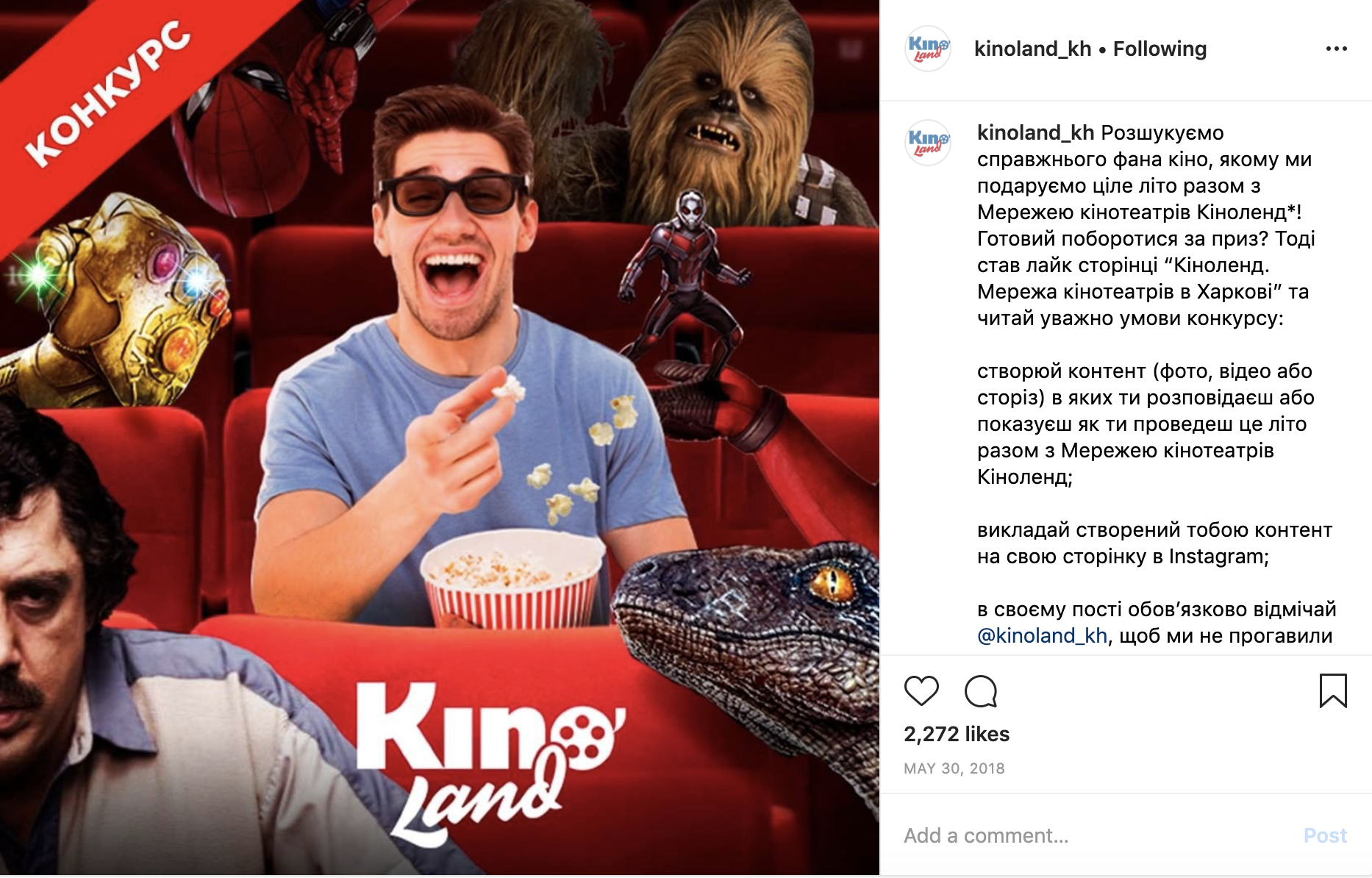 As a result, we received many different posts with photos and videos from followers. The winner received a season ticket for the whole summer (30 visits until the end of August).

To promote the contest we launched targeted advertising.

Also, we have constant contests where we have tickets to TOP premiers and different promo materials — like cups, notebooks, t-shirts etc.
Our engagement and reach increasing constantly because of our activations ans communications with followers. 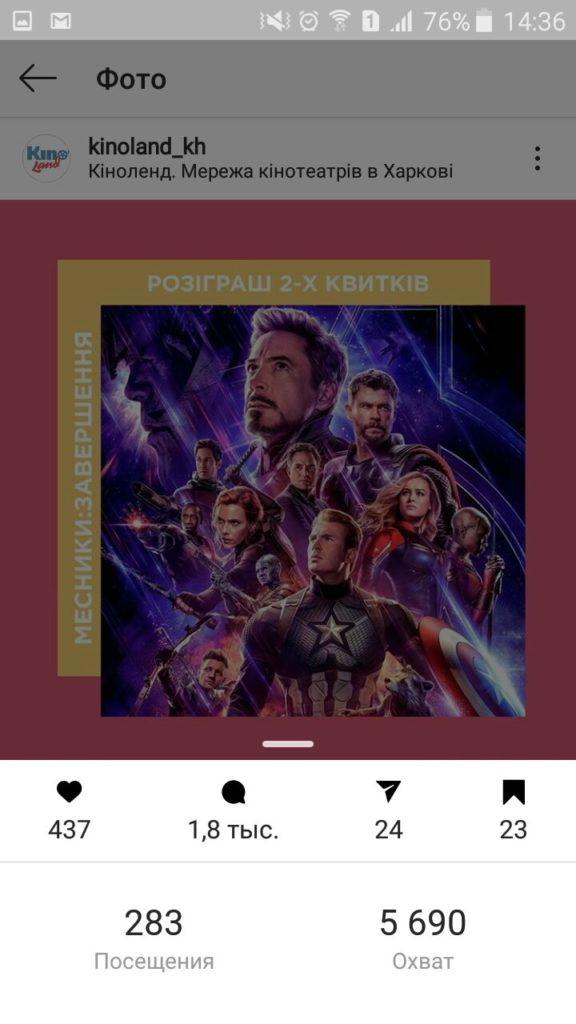 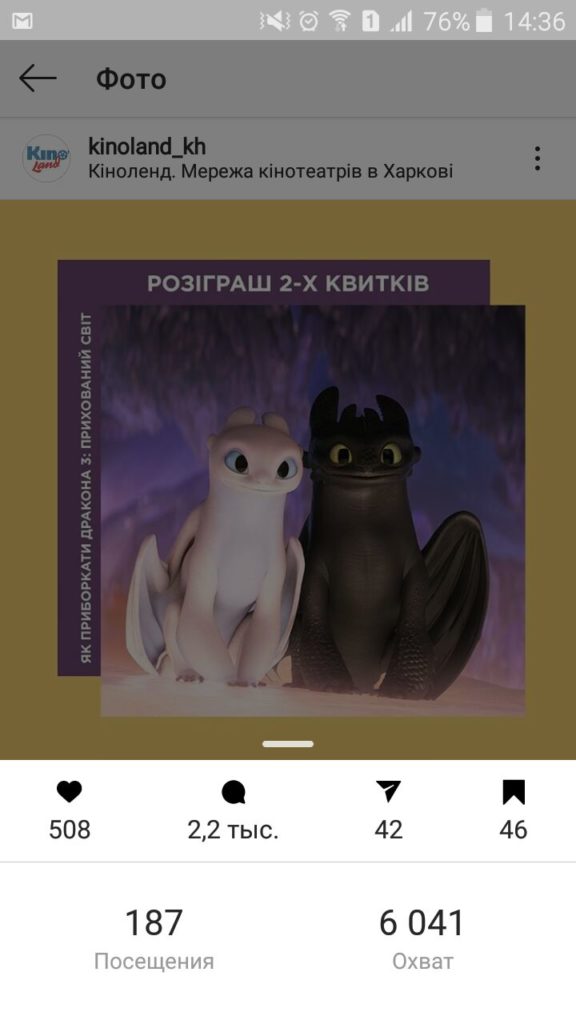 When the account received 10K followers we started to use links in stories. Now we add active URL to all the stories with movies, trailers or announcements. Because of this, our traffic to the website increased rapidly and we get more tickets sale.

As a result of our work, the activity of subscribers on social networks has significantly increased. The number of stories and posts mentioning the cinema has increased, what give us additional coverage and audience growth. 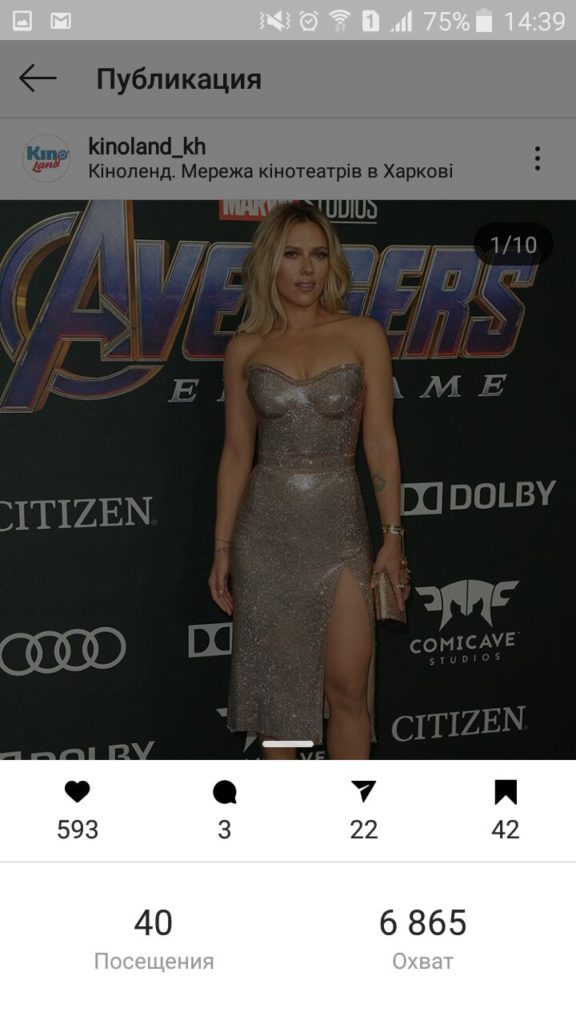 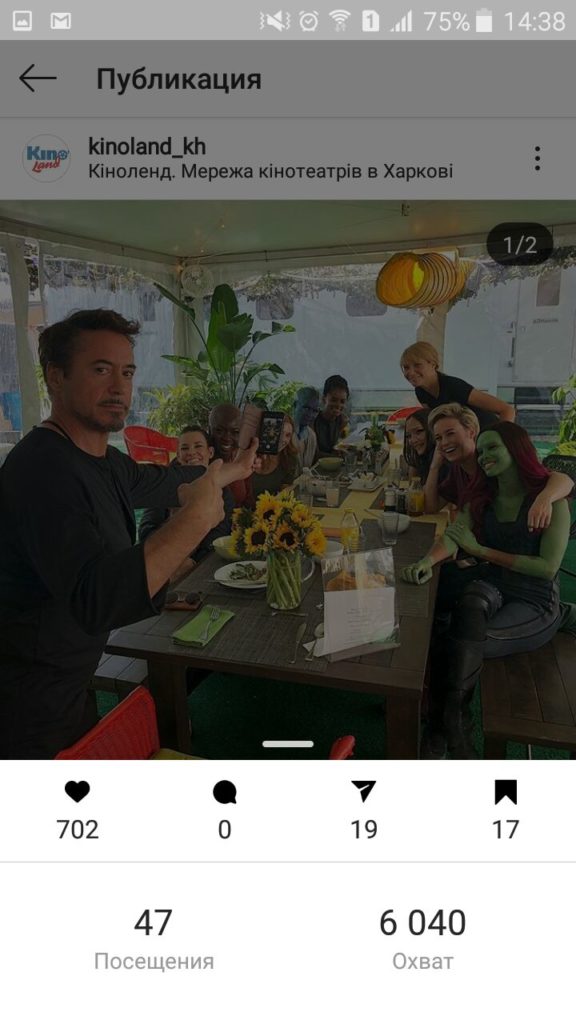 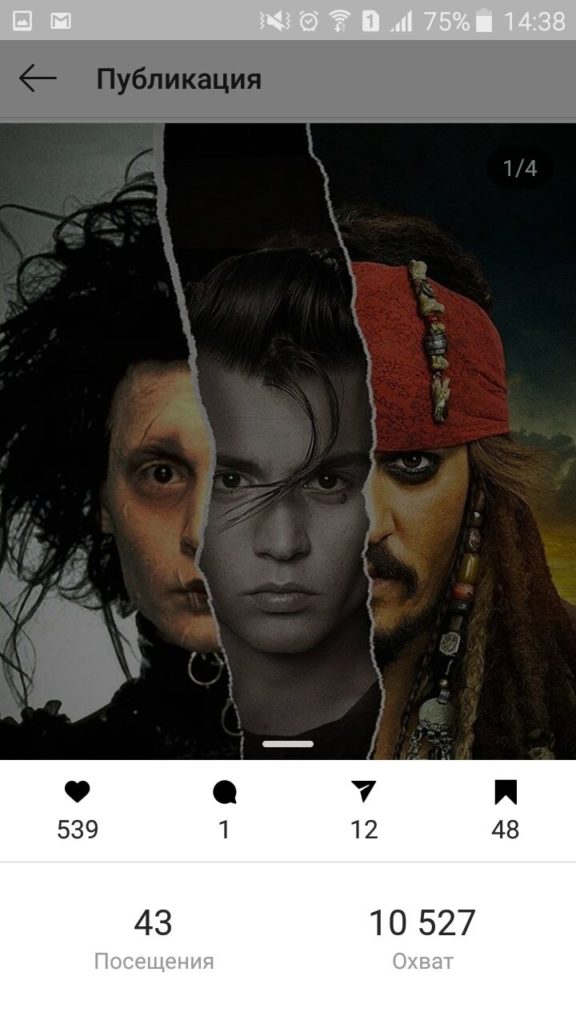 As a result, we have a constant growth of fans, followers, and engagement. Engagement rate increased from 0,64% to 1.58% since start. 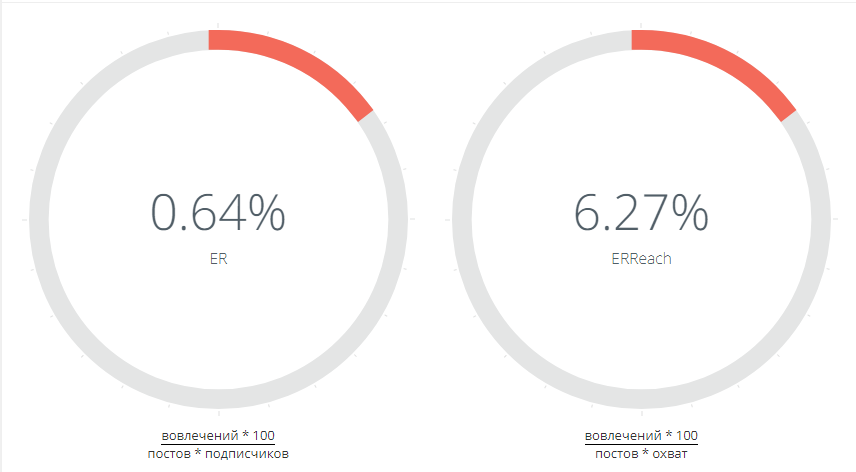 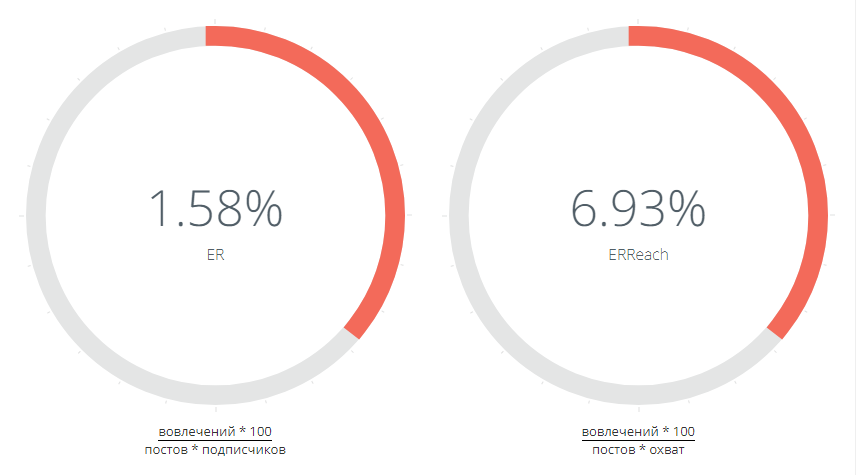 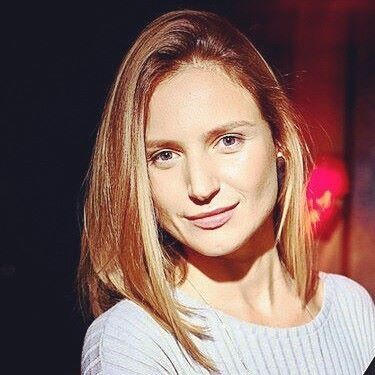 The KINOLAND network has been working with the UAATEAM company for more than 1.5 years in SMM. In addition to the quantitative performance indicators, a positive feature of the team is initiative and the desire to do a little more from the initially agreed conditions, which pleasantly surprises, disposes of and forms the desire to cooperate further. 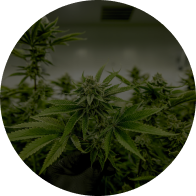 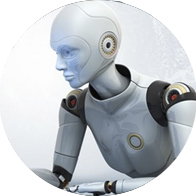 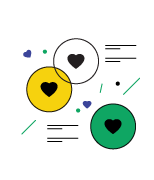